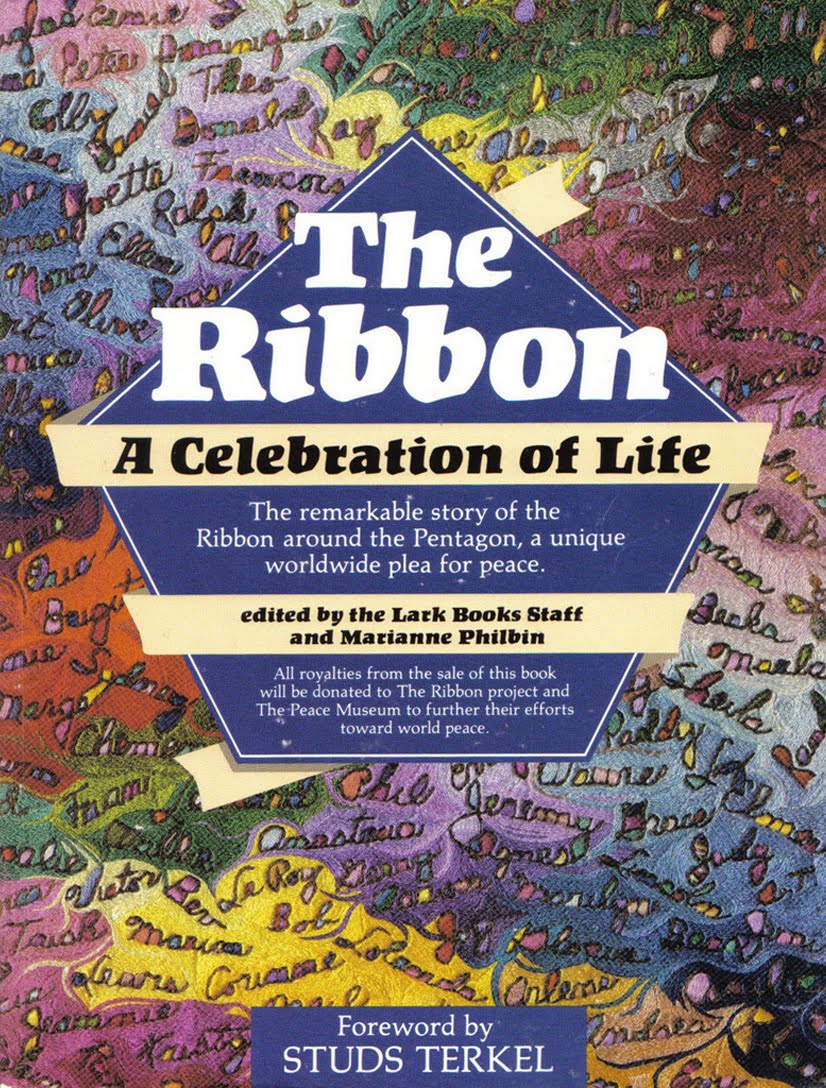 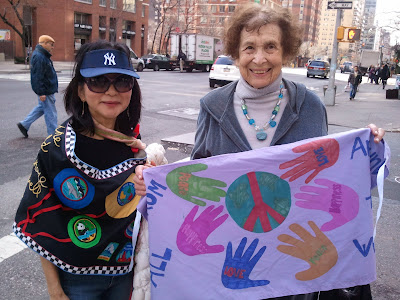 On March 8th, 2012, the Ribbon International attended the No More Fukushimas Peace Walk which descended from Zucotti Park up to the George Washington Bridge. It marks one year after the nuclear disaster at Japan's Fukushima Daiichi Nuclear Facility, in which tens of thousands of people were forced to evacuate their homes, causing multiple cases of health problems throughout the region. The event also endorses the closing of the Indian Point Power Plant in Buchanan, NY.
Posted by The Ribbon International at 1:33 PM 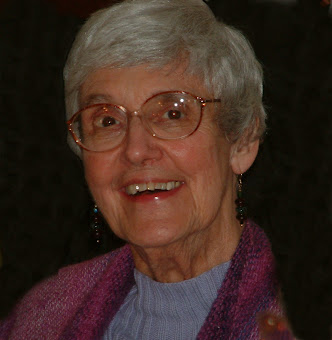 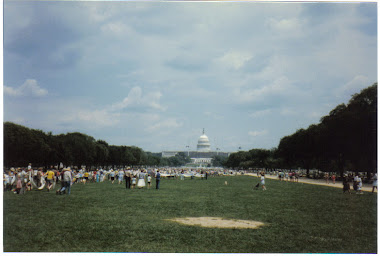 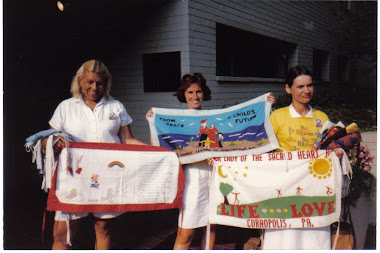 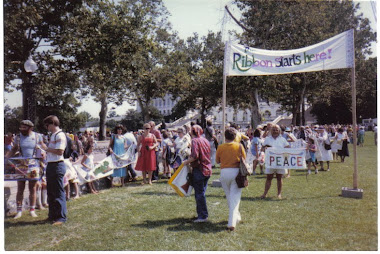 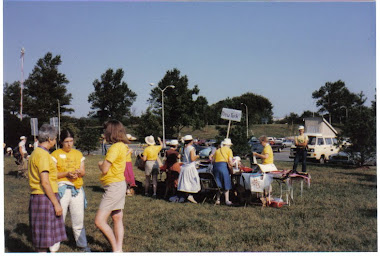 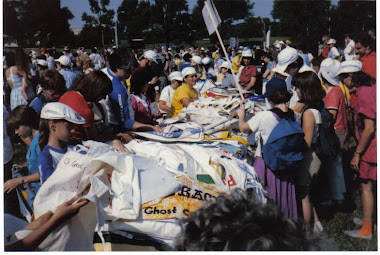 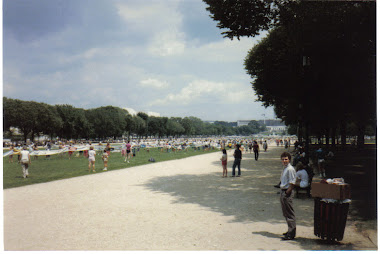 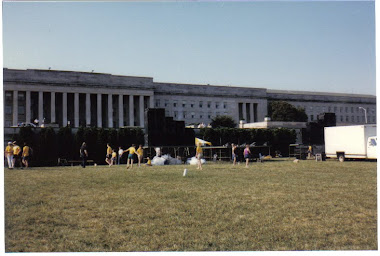